SCCA ProSolo National Championships in STU in 2008 and 2006 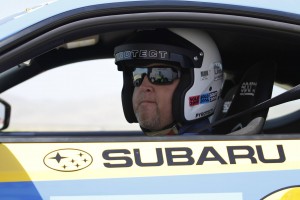 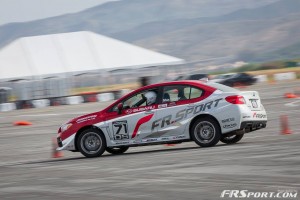 He was into triathlons before getting hooked on car racing.  His first WRX came with a SCCA membership.

In 2004 he made every single practice and event (Yes Southern Cali has a Saturday practice before every Sunday event - I want to make some of these!!!).

He talks about he WRX he piloted to the National Championship in 2015. He has been running the Bridgestone tires (not as much time to test other tires since he now has a wife and young baby).

He talks about the changes from driving AWD to RWD. (adding gas when loose = spinning in RWD).

He uses video over data to check his proximity to cones and lines.

Being an instructor he learned as much as the people he was instructing.

He prefers a drift over a push.

He also won the Super Challenge in 2009 in Wendover (I was a witness to his march to the win since he took me out or better yet helped me take myself out  - he gave me a two cone gift and I gave him three cone gifts on the second side). 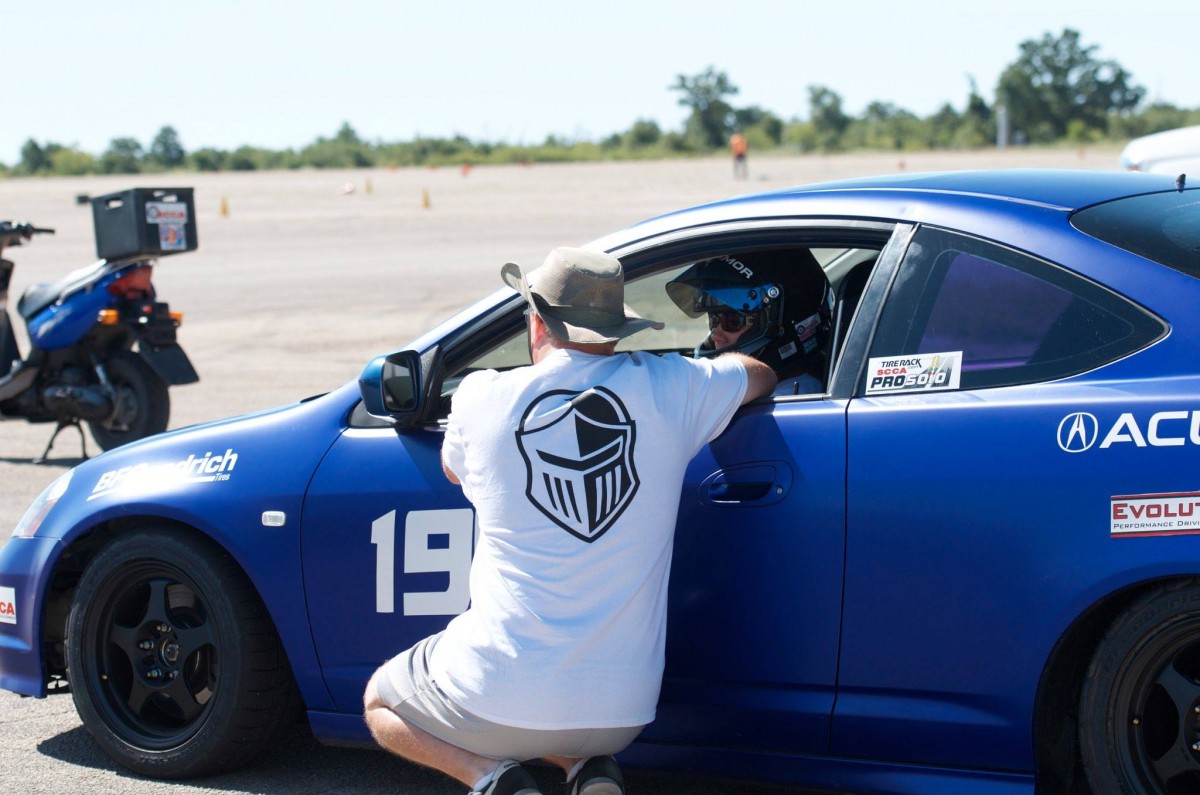 Kim and David have racked up a lot of wins and awards in a relatively short time competing in the national SCCA events.

They have great stories and great insights.  From saying they were not good for a long time to how they got coaching and seat time to improve.

He even explains his beef with me when I mentioned driving lots of cars in a previous podcast 🙂  He said it is funny he said this since they have been changing cars each year.

Their team concept is great.  Do you check your alignment at each race?  How about after the race if your car won?

David makes shocks "Whitener Racing Shocks" for Honda Civic's, CRX's and Mazda Miata's.  Having just drove his car at the Pro Solo Finale I can tell you it handled great!

He is currently racing a new ND Miata in STR and talks a bit about the power and weight compared to the class. He is always looking for a daily driver he can compete in. (and in general always looking which helps him compete with Annie and Danny for the Lazlo's dinner) 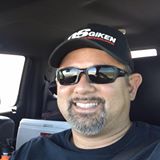 He has a lot of great advice about how he learned. He has trophied in a variety of classes including STR, FS, STX, RTA, RT4 and F125.

He took his first car and built it for SM (something he says he will not do again).

He credits buying a competitive car with becoming competitive which I totally agree with. At first be a lemming and copy what works!

He has taken EVO schools and credits Brian Peters, Sam Strano and Andrew Pallotta for helping him improve.

His first autocross car was a Mitsubishi Eclipse GST (I so wanted one of those back when they were new).
His favorite car was his 1st C5 Z06. He is a right foot braker who would build a CM or BM car with an unlimited budget - those of you with one to sell should entice him by letting him know. 😉