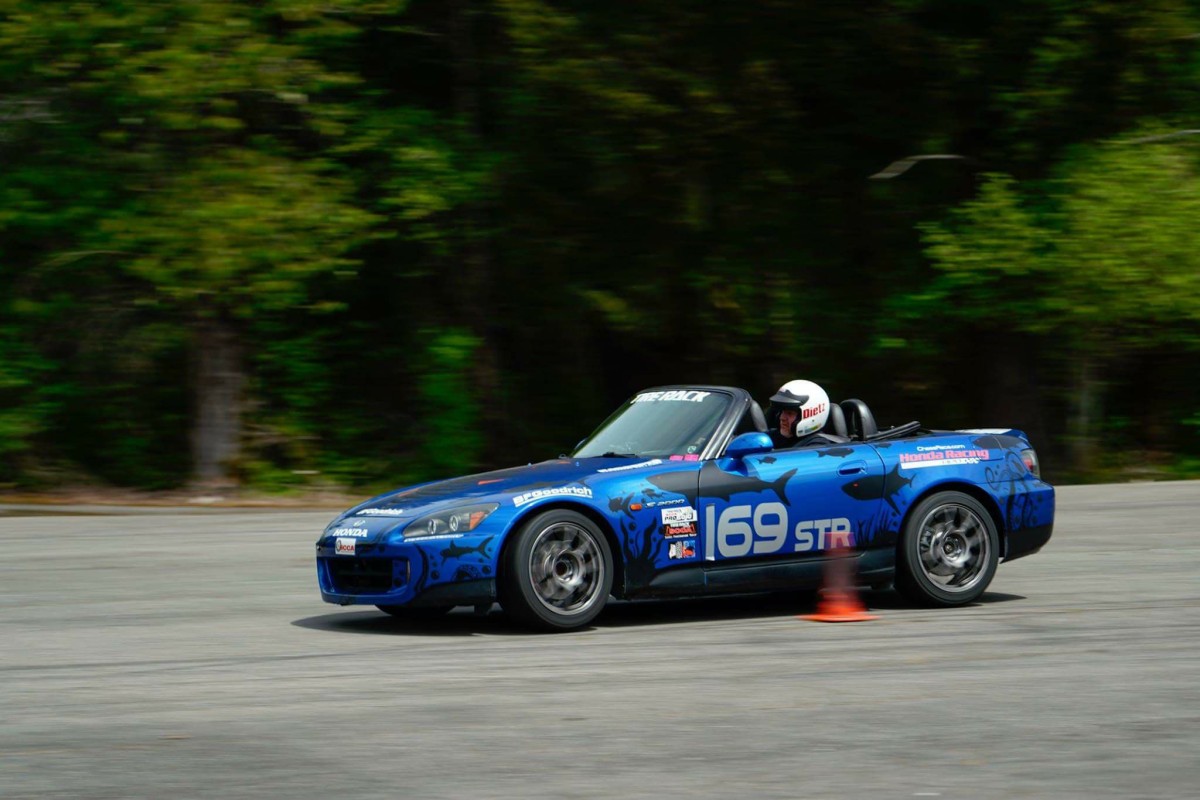 Kevin Dietz is this weeks guest and he just won the Super Challenge in Arkansas (after we recorded this podcast).

Learn about how Autocross has become more than just competition for Kevin, its become part of his family!

He has won 16 trophies at Solo Nationals.

Kevin shares his journey of autocross and shares about his business Jim's Detail Shop.