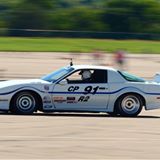 Today's podcast features Mark Madarash who is a multi time SOLO and Pro Solo national champion and is your 2013 Driver of Eminence award winner.
Mark is currently in CP but he was in SP for over two decades and mostly in the same car. He started in 1989. (He bought his current car in 1994) He said he was only in stock for a few years because he was bored and needed to tinker to have fun. (But he does suggest to start in a stock class to keep from being discouraged).
•Driver of Eminence award winner 2013
•2013 Won the largest Street Prepared class ever - 48 cars in ESP in 1999
•4th - Longest Consecutive-Years Winning Streak, Men - 6 years(2007-12)
•5th - Longest Personal Event Winning Streak, Men - 6 years (2007-12)
•10th - Widest Margin of Victory, open class 21-30 cars - 3.047-sec, ESP 2011
SCCA National Championships ESP (2012, 2011, 2010, 2009, 2008, 2007, 2001, 1999)
SCCA ProSolo National Championships ESP (2011, 2009, 2008, 2007)
Mark covers a lot of great things in this podcast from his tip of getting his car to the same dyno each year to make sure the engine is happy. (I just took mine and found it down 10HP which is 10% - really wish I would have tested it before driving across the country for ProSolos).
He also talks about how he would select an engine builder and suggested to ask if they use a deck plate when over boring an engine as well as bolting up all the mains especially for aluminum blocks.
When he began he did every local event possible plus the divisional.
He covers some of his setup thoughts including:
•driving with a small clutch
•not using the brakes much
•how he drives a slalom
His game plan for each run including how for his 1st run he attacks the course at 90 to 95%.
How having mentors like Tommy Saunders was very helpful for him and his cars development. 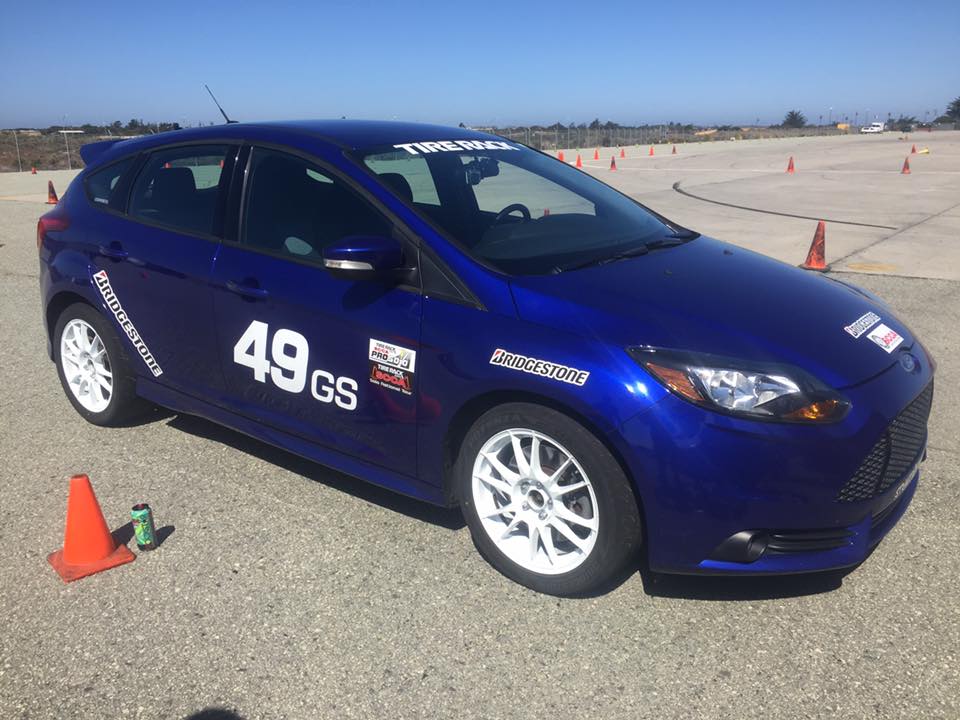 Today's episode features Mark Scroggs who is a multi time national champion in E Street.  He started in 1992 so he laughs a bit at being the 2014 SCCA rookie of the year.  He practiced a lot before coming to nationals 🙂

This interview starts off without the usual open because he got right into good content before I had a chance to have an intro.  I call that "good tape".  So you will hear about people he is appreciative of from his wife to Sam Strano and about the setup of his Focus ST.

He is fast with only his right foot working both pedals.

He has driven a lot of cars and gets opportunities to do so when coaching/teaching others.

He would do course walks with fast people when he began.

For newbies he suggests the above along with getting ride alongs.