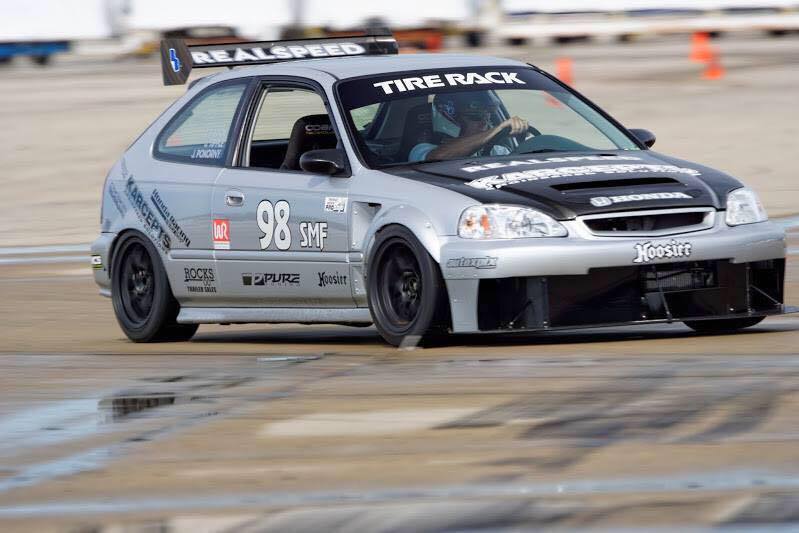 Jason Tipple is a two time SCCA national champion with a 2001 STS Championship and a 2007 FSP Championship both in a Civic Si.

We cover a lot of topics in this episode which makes sense for someone who started autocrossing in 1993.  (I'm a bit jealous I didn't start back then!)

He like to tinker from the beginning and has been in classes street tire and street prepared classes most of the time.

He talks about setting up the cars as well as his thoughts on limited slips and their autocross applications.