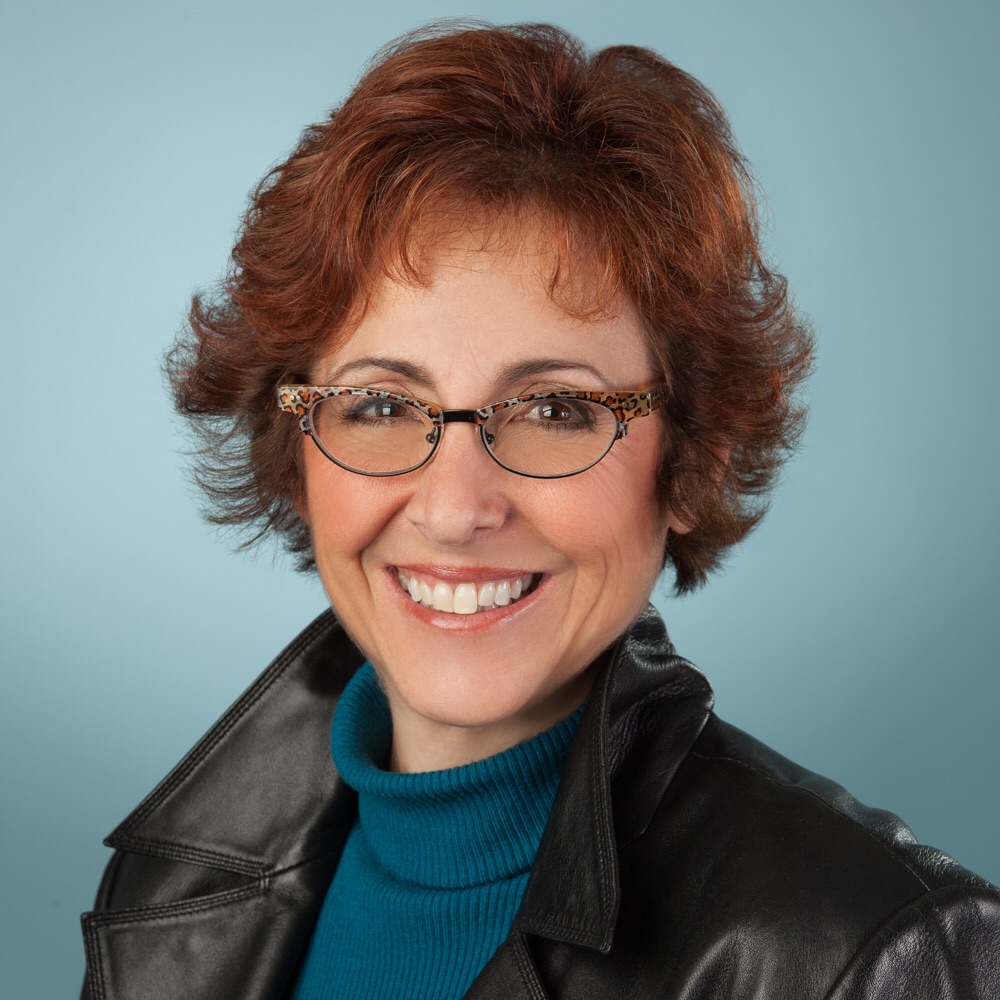 It was fun to hear her thoughts on everything from focus to ProSolo starts.

It began back in 1996 – I have always loved driving cars. One of our friends was an autocrosser and I was driving a Mazda MX-6 at that time.

I have to say that my first year, I had fun a lot. I pushed the car – aggressive right away.

All my pent up aggressiveness and competitiveness reflect to my driving.

My first year I drove an automatic – won the class in the region and that was based on aggression because my driving skills weren’t phenomenal at that drive. I just drove hard.

The next year, I got rid of the car and bought the same car but a manual transmission all because of autocross.

My first year I didn’t do any practices, I just went to events.

I bought a 1989 Corvette, only owned the car for less than a year because I hated it. I had trophies because of the car but I didn’t like it. The torque was gradual, it felt heavy.

I love Pro-solo because of the drag start – you’re there before you’ve taken off whereas at the regular solo, you’re just waiting for the flag person.

The format of the Pro-solo makes me focused.

The majority of my best run, I did something wrong very early and I get mad at myself – all the processing, worrying and all my instincts just set in and I’ll just drive.

I used to have “shakes” but it got lesser in time.

I would use the power for the deficiencies of my driving.

I right-foot brake – I don’t use both feet.

Number of walks? 6 to 8 in Nationals. If I were serious in a competition, I’d walk a few more times.

I went through a phase and think about the potential screw-ups I’m going to wait. I was working about the variations – contingency plans.

I won everything maybe because I just wanted to have fun, to hang out with my friends – my body was already trained.

I have learned about set ups – as long as you have a reasonable set up and tires, it’s about the driver.

I want to have a set up that I don’t have to touch anymore so I can focus on my driving.

I can diagnose by sound and by feel.

When I am driving well, I am seeing a lot.

My most amazing driving experience ever, it was unbelievable because I could see everything. Totally peaceful. I was one with the car, the landscape, the track. I tried to recapture that in my career but I couldn’t make it happen.

My favorite car ever was the Camaro – it was Z06 on steroids.