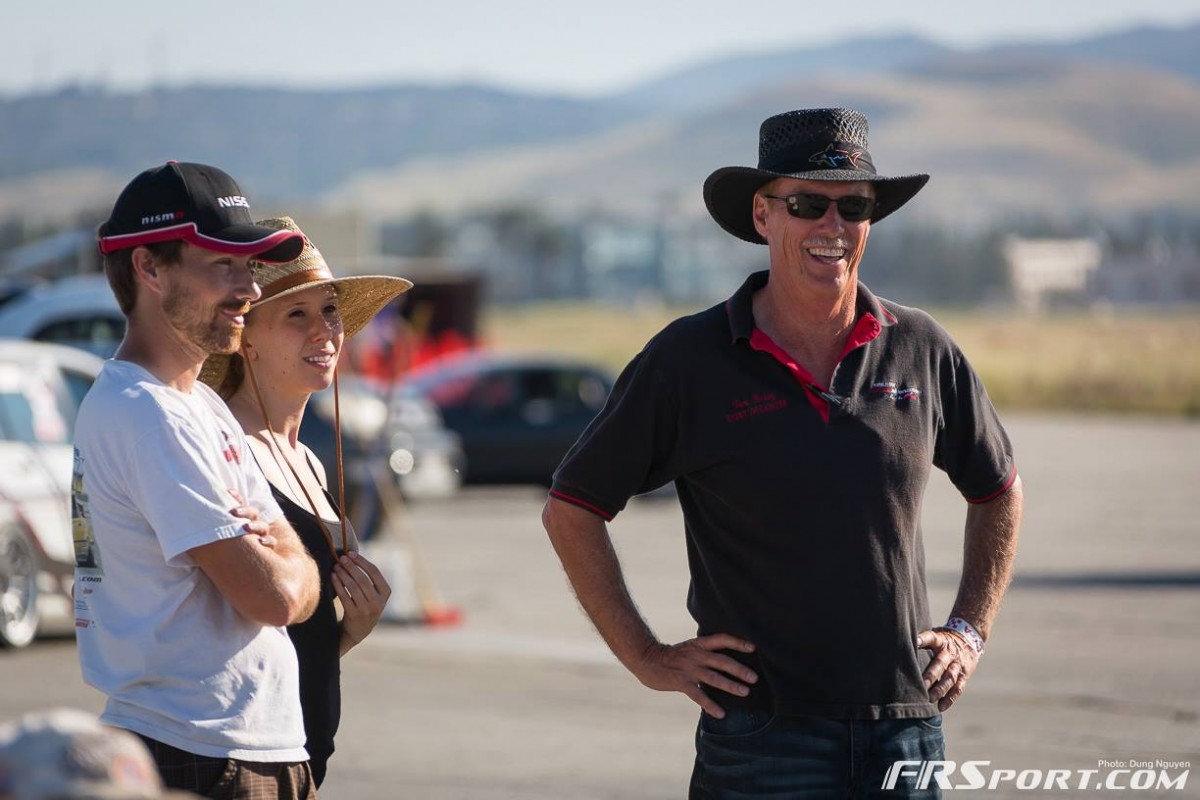 Were you always around cars?

How does that help driving different cars?

"We have our weekend events to practice and I just show up with a helmet at times."

It is eye opening for people to ride with others for progression of their driving skills.

Coming off the brakes and release it much easier

If you are stagnant and you haven't changed anything - if you're not tying different stuff you're getting passed up.

It's like business - if you're business plan hasn't moved in the last 5 years, then you're not successful.