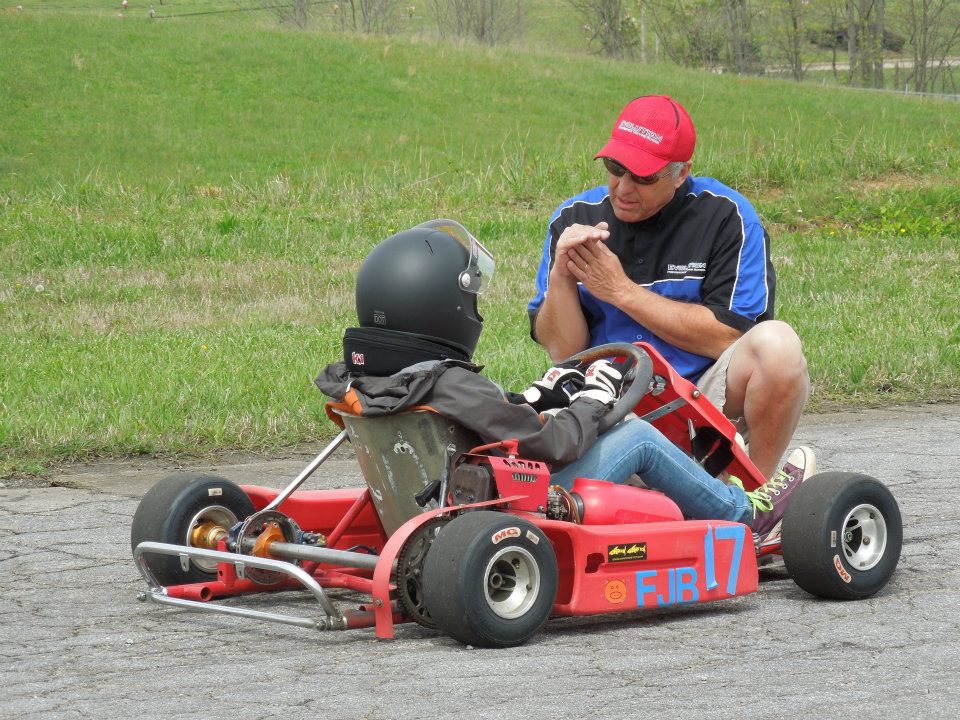 He is also a long time evo instructor so he has that under his belt as well so he knows how to autocross as well as teach it.

He worked for Hoosier and started in Pro Solo in the 1980's.

He advises not to touch your car at a school rather focus on you the driver.

He noted you can make 20 mental runs in the time it takes to do one real course walk.

We cover a lot including going from FWD to RWDl
He dedicated the whole year of 1983 to learning to left foot brake.
I love his advice to newbie autcrossers which is "Bring whatever you have race it and have fun".

"In a slalom the first cone is your only chance to be early.:

He mentioned the book "Secrets to Aucocrossing Fast" by Dick Turner.