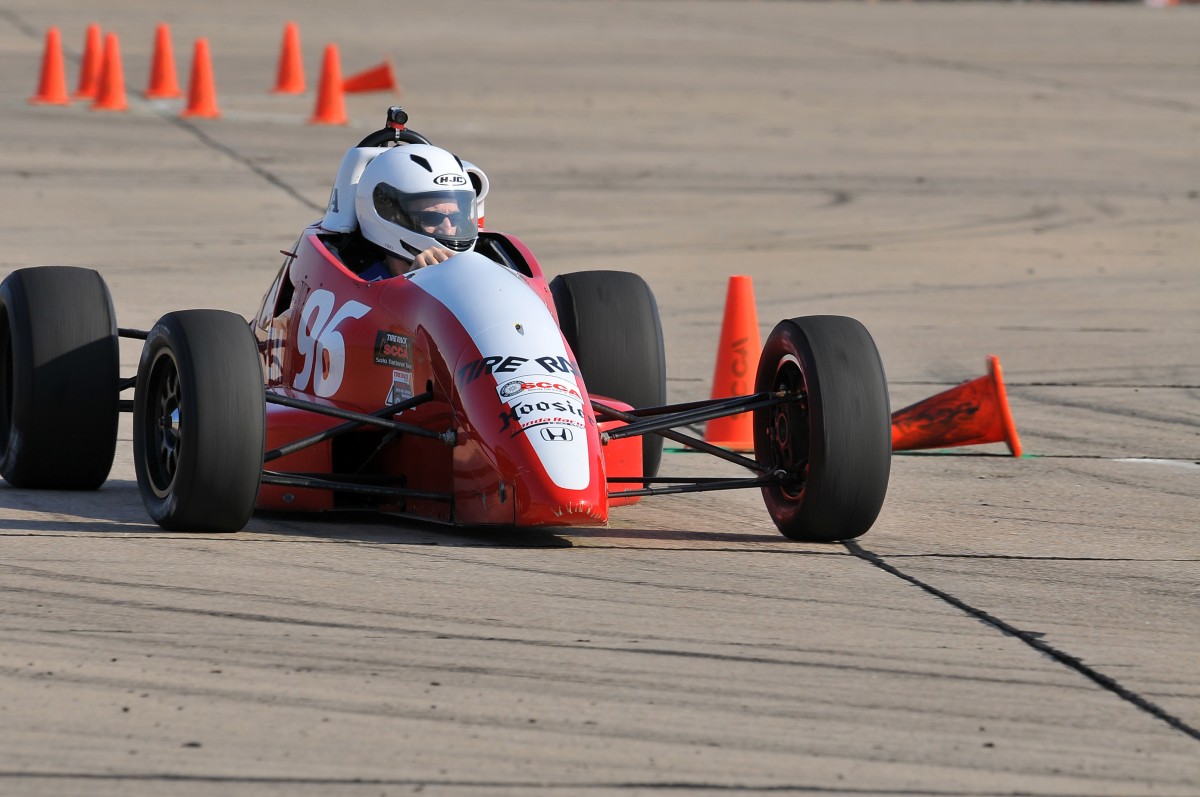 David Fauth is this weeks autocross interview on the podcast.

Rocky Mountain Over all Champion 2001

David is the first second time guest since the last podcast was him presenting at a local test and tune before nationals.

David is fresh off of his 6th Solo Nationals Championship (this one in CM). He mentions how this car har ruined him for normal cars.

He covers when he got into autocross as well as many of the cars he raced.

David then talks about what clicked for him. It's how he thinks about the friction circle.

A rule of his - He likes a tight line but no matter what line he wants to be maxing out the friction circle.

His dream was to win a national championship (I'm sure it's now his dream to keep winning them).

When he was single he drove every moment he could.

We relive some advice he gave me about ProSolo's which he forgot about.

And he talks a bit about going from FWD to RWD.

We chat about a bit more of the mental side more of which he covered in the previous podcast and then some about why he is constantly moving the steering wheel and throttle.

He also covers what he sees when looking at data as well as his favorite moments.

He ends with a question for a survey being "How important do you think driving a tight line its?"