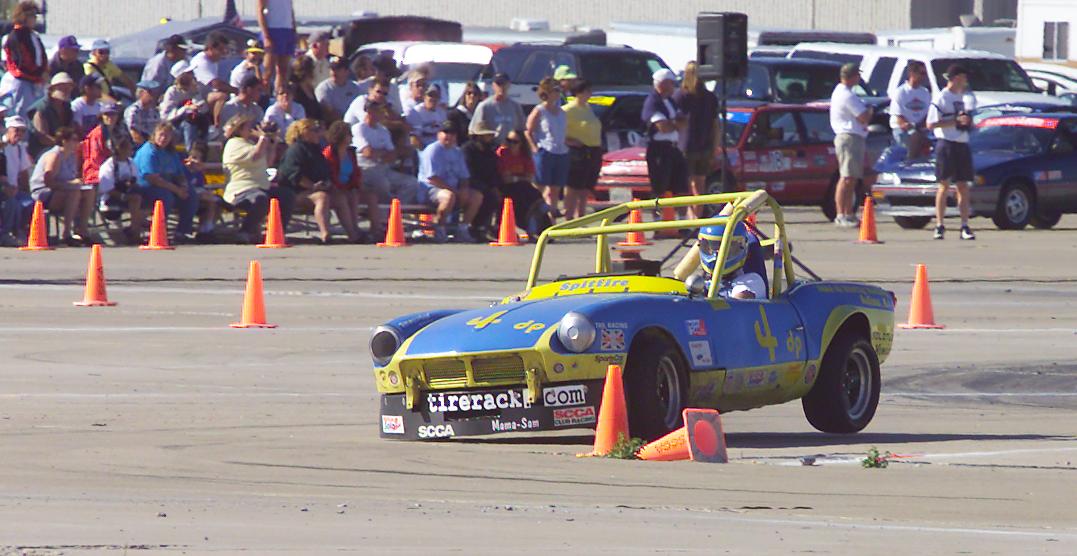 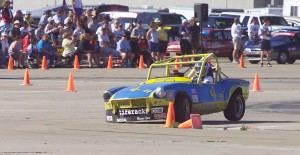 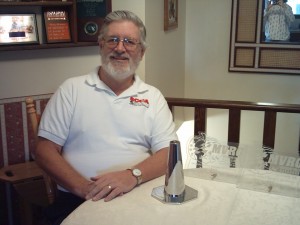 He is a 100 percenter who has made it to every Solo Nationals which is 43 nationals as of 2015.
He was awarded the Solo Cup The Sports Highest Award 1981.
He is your 1986 D PREPARED Solo I National Champion
He is on the Old Fartz List
He is the keeper of Solo Stats where he records all of the stats for all of the solo nationals from events attended to finishing spot, trophy and championship count and much much more.  You can purchase a copy by emailing him Rocky aaaattt SpitFire4.com
He shares his experiences, tips for new and aspiring drivers, comparison of autocrosss then and now and much more. Below are some of the highlighted notes in his interview.
He has stuck with it because "It is that great sport...everybody is friends with everybody, until you get out on the track and you want to kick their but then you are friends again."
He said that driving other people’s car will make you a better driver of your own car through experiencing other factors than what you feel on your own.
He came up with the down and out rule which replaced the "Wobble rule" where course workers would say a cone was hit if it wobbled.
When asked what was the most challenging car he has every driven he said he jumped onto so many cars throughout his career and it’s pretty much hard to say which one specifically but the first time he drove a front wheel drive was definitely hard.
When asked if he can drive any car he said he love driving his own Spitfire.
He reiterated how corners are more important than driving
fast.
Some of his tips:
When asked what to change in the next run and how to improve the feeling of what went wrong, always look ahead.
When asked what kept him coming back as much as I enjoy driving cars and racing fast and bashing cones, I stay and come back for the people. The culture, the camaraderie and the relationships formed.