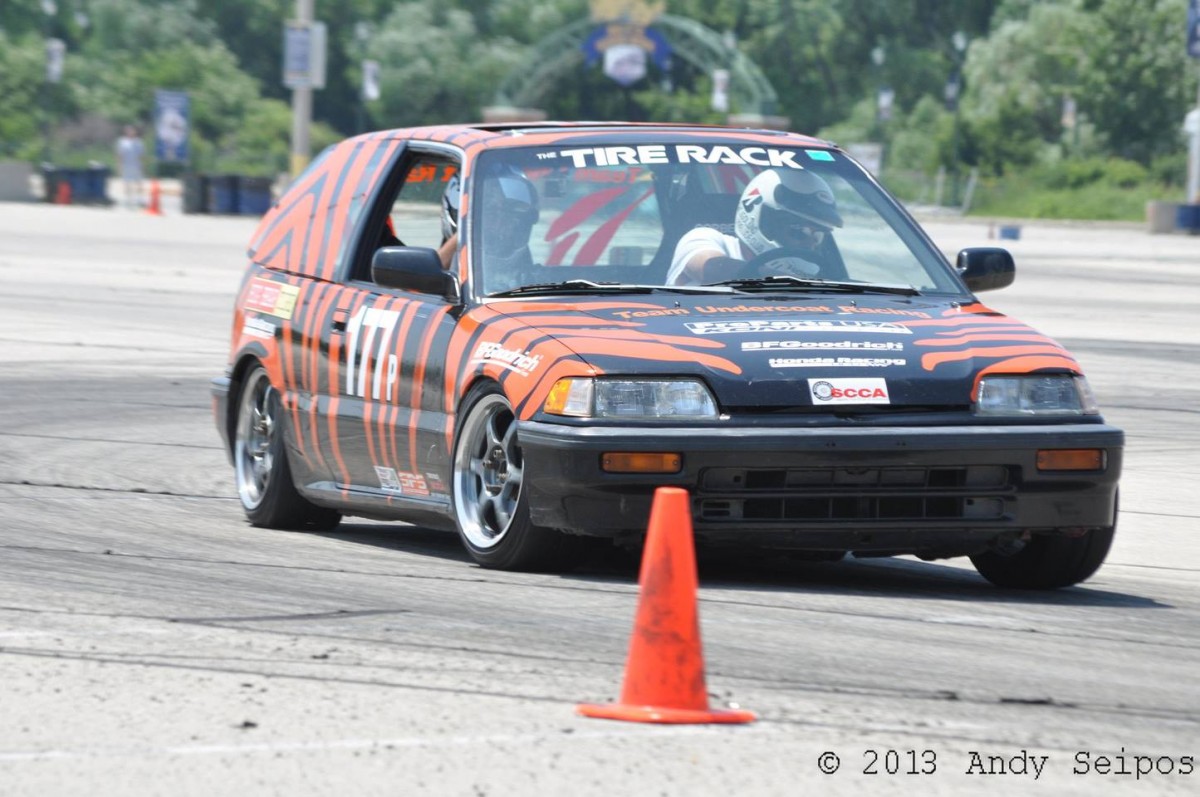 Triad Award 2013, And he has also won a ProSolo Challenge

Jason Frank is MR. STS/C having won many championships and competed in the class since 2002.  I met him several years ago when I entered the class in a civic myself.

He is one of the experts for the civic and crx ST platform, if you are planning to win in the class you have to somehow get past him.

He shares his thoughts on codrivers , data acquisition and much more.